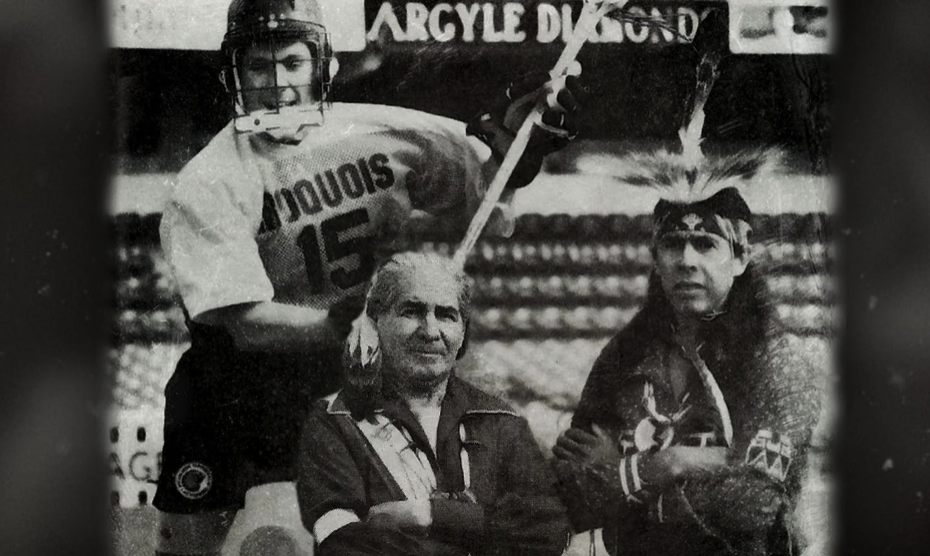 THE RULES OF LACROSSE- at Buffalo International Film Festival

The A to Z of men’s lacrosse – from its rich, Indigenous history to the growing of the game internationally from its North American roots, to its future status of an official men’s and women’s Olympics sport, beginning in 2028. Featuring interviews with some of the greatest names in the sport and its biggest supporters, including Oren Lyons, Gary Sundown, Louis Delisle, Garylord Powless, Dean French, Teiotièntaron ‘River’ McComber, Wayne Gretzky, Seymour Knox IV, Johnny Mouradian, the Buffalo Bandits, and many more!