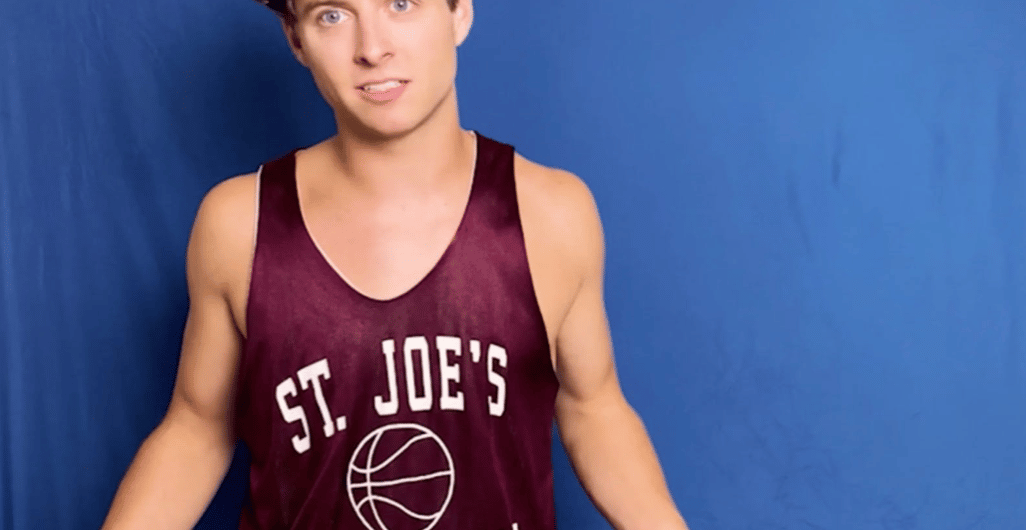 How to Hack Birth Control

A hilarious, award-winning pilot that dishes out invaluable hacks with a merciless sense of humor, tackling the subject of reproductive rights, organism, and infertility.

During an island backpacking trip with her boyfriend, Tara finds a Go-Pro that reveals a missing influencer’s selfie-turned-tumble off a seaside cliff. A disagreement over what to do with the morbid footage ends the fighting couple’s relationship and leads Tara to a well intentioned but disastrously unwelcome encounter with the dead influencer’s hostile mother.

A new couple, Simon (David Leger) and Zoe (Rose Muirhead) decide to bubble up during the pandemic, much to the disappointment of Simon’s jealous Roomba in David Ward Gaber’s delightful pandemic comedy.

A Walk in West LA

Buffalo native Chris Collins stars, writes, and produces this charming bromance which finds two friends (Collins and Christian Henley) taking a stroll down a memory lane as they prepare to part ways.

Through a series of vignettes, the often inexplicable behaviors of contemporary humans are observed and commented upon by a droll narrator. No matter how outlandish or senseless the action, one thing is certain: “It’s Always Something.”

When Brad orders takeout after his Grindr hookup, he gets more than he bargained for when Lucy, a food delivery robot, drops off a baby instead. Paranoid, he drags his roommate into the situation when their nosy neighbor arrives bringing more complications.