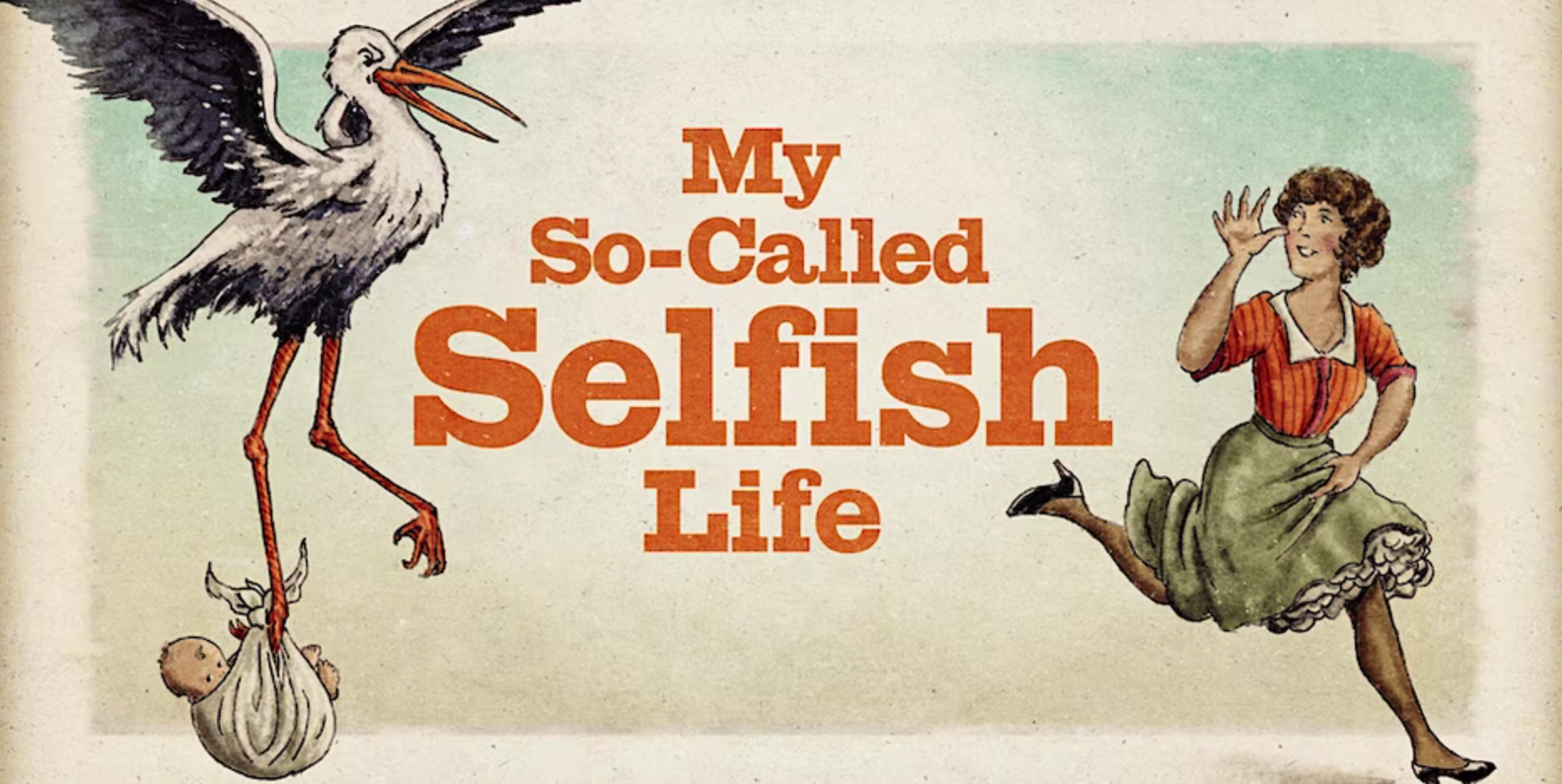 My So-Called Selfish Life – Film Screening of at Deamon College

The Center for Biological Diversity is hosting a 2022-2023 campus film tour about reproductive freedom, gender equity and environmental justice. The featured documentary is My So-Called Selfish Life, directed by Therese Shechter. Each screening will be followed by a panel discussion with environmental and reproductive experts and advocates.

Award-winning filmmaker and speaker Therese Shechter (How to Lose Your Virginity, I Was a Teenage Feminist) deploys her characteristic irreverence to confront the entrenched assumption that motherhood is a biological imperative — and the defining measure of womanhood.

Titled after one of the myths it challenges, this entertaining, inspiring and thought-provoking film draws upon a heady mix of culture, science, and history — revealing the rich and diverse lives of people who said no to children, and the forces that have marginalized them in society. My So-Called Selfish Life poses timely questions about the cultural narratives that shape our identities, and asks: who’s really in control of women’s bodies and lives?

The Center for Biological Diversity