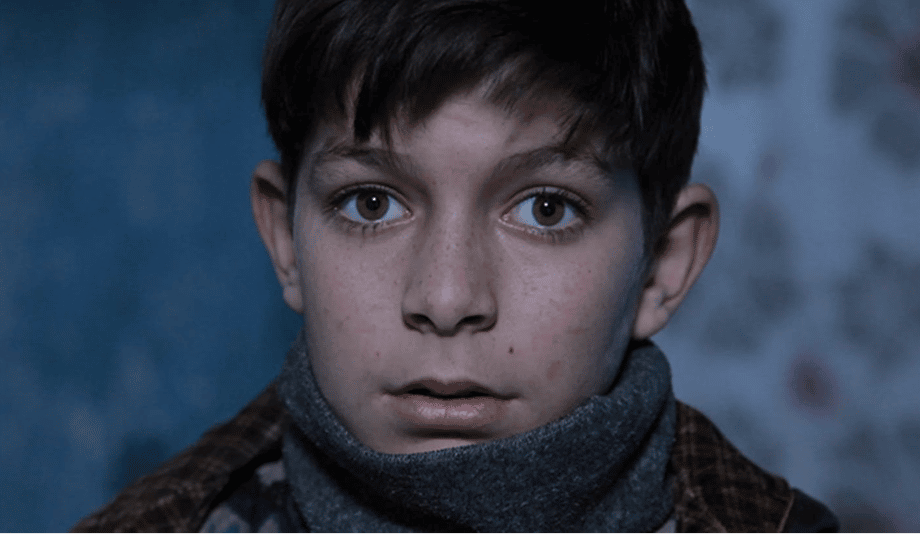 When the Pomegranates Howl

Hewad, a nine-year-old boy, supports his family by selling goods from a cart on the harsh streets of Kabul after the death of his father. At home he is also facing the challenge of the forced marriage of his mother to his uncle. He dreams of escaping his war-torn existence and poverty by becoming a rich and famous actor, taking care of his mom himself and buying his family a fancy new house. An Australian photojournalist befriends Hewad and starts documenting his life in order to depict an empathetic image of the children of this war-torn society. Inspired by this, Hewad sets out to enlist his friends to help create an imaginary Hollywood style action film. While he and his friends are playing war games on the streets as an audition for the film, tragedy strikes and Hewad and his best friend are shot and killed by an Australian troops’ airstrike, who mistake the group for Taliban insurgents.

In Farsi and English, with English subtitles.