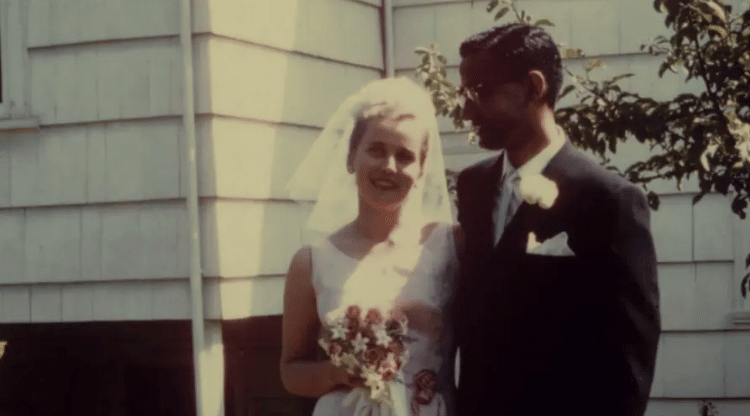 A self-reflexive film that tells the story of the filmmaker’s Indian father, who was banished for marrying her Danish mother, via a letter that had remained unopened for 20 years. This intimate family portrait explores the inner worlds of the characters through boyhood in a paramilitary group, Muslim-Hindu riots during India’s Partition, and Denmark’s Nazi occupation during the same decade.

In the winter of 1984, Amedeo “Pee Wee” Vieri gives a tour of the Carrie Furnace site. A steel mill that he worked at for 34 years before losing his job when the mill closed in 1982.

After Tim’s work-related stroke leads to troubling signs of memory loss, his son Michael returns home to Montana. As they spend the most time together since Michael’s childhood, they reckon with the past that haunts Tim. Meantime is a deeply personal exploration of memory, guilt, labor, and the attempt to preserve the fleeting.