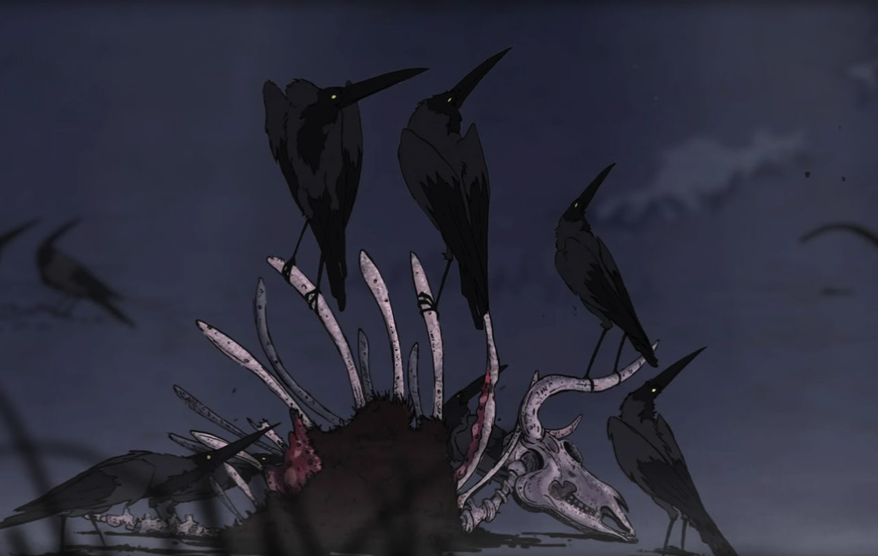 Shakespeare for all Ages

Shakespeare’s works are timeless – this film proves it! This witty series of adaptations of the work of literary genius William Shakerspeare reimagines Hamlet, The Bard, Othello, and more for the TikTok generation.

Angel From Down the Block

An angel is set to earth to learn the true meaning of friendship from Guy, a down on his luck slacker.

click! is a rotoscoped experimental music video that mimics the energy of the creative process and explores the various moments where the idea “clicks.”

Mark’s heart and brain battle it out in real time, while on a first date with Judy.

A game show host struggles to move past his glory days.

What if the video frame fought back!? This slapstick/vintage comedy short explores the misadventures of a stressed computer worker and his troubles with aspect ratio.

All Josh wants to do is watch cartoons, but his mother has other plans for his day.

Two roommates investigate a strange noise in their house and find an unusual creature. While its inhabitance there creates a controversy between the two, it may not be the only unwanted guest trying to get in.

A lonely, archtypal Medusa character named Myla lives in her cave, craving companionship. When a new intruder arrives, old fears reemerge. Will Myla be able to befriend Bianca or is she another adventurer coming to cut her down?

A princess finds herself torn between two realities.

A girl who goes back in time in a dream and meets the childhood version of herself.

A spaceman gliding through space with his only friend must make a crucial decision when his life is in danger.

In the land occupied with the sprayers army, no one has the right to grow any kind of plants either in public or private.

A film about a Tenrec (a small hedgehog like creature) who is walking along the rails of a train track. Adventures unfold as the dusk turns to night.

A crow that has grown weary of living among other crows decides to leave them, when they see an eagle fliying high in the sky.