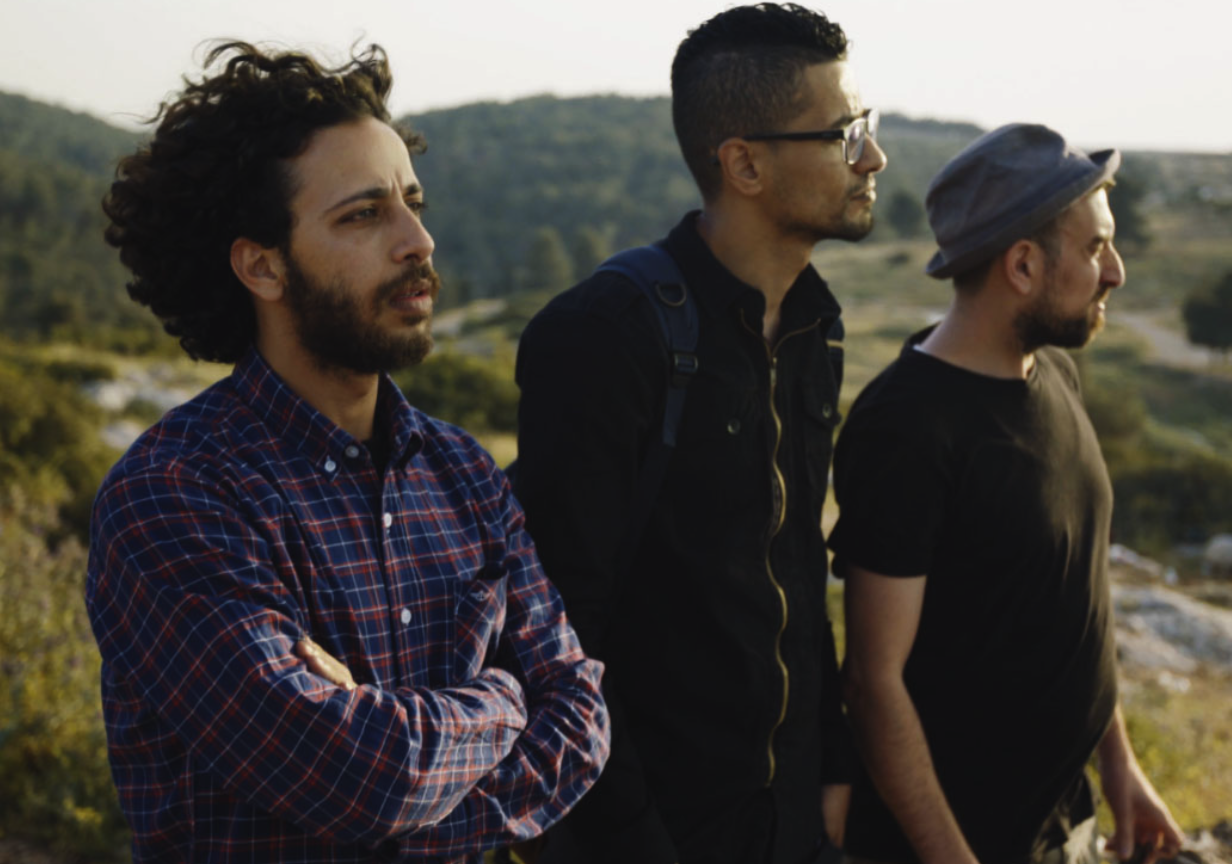 The Journey of Others (2019) at Witness Palestine Film Festival

This film will be shown on the same program with Siri Miri and We Never Left, Palestine.

“We resist through art,” is the theme of Palestinian survival in the Jenin refugee camp, West Bank.

Twelve-year-old Wadee Manasara resists through his painting. “Every time the [Israeli] army enters the camp, I go to my room and start painting,” he says at the beginning of this film.

Another form of resistance is theater, a “safe space.” This movie is the story of actors and support crew from The Freedom Theatre in Jenin preparing for a trip to New York City to perform The Siege, a play about the Israeli Defense Forces occupation of Bethlehem in 2002.

In every corner of the Freedom Theater of Jenin (refugee camp of Palestine), you can breathe the idea of “Cultural Resistance”.

Director Jaime Villarreal will join the audience through Zoom immediately after the screening. Please plan to stay and discuss with him.

Director Villarreal said, “A challenge. That’s how I can describe my motivation [to make the film]. I am very passionate about telling a new story about the Palestine-Israeli conflict from another perspective, far from the passions that little big exploits leave hidden from attention… Within the violence of occupation there is light, there is hope, and [The Freedom Theatre] stories have a poetic power that I have rarely seen.”

Villarreal is a native of Chile and a journalist as well as a filmmaker. He went to NYU film school and currently serves as CEO of Alto Andes Production Company, where they develop and execute creative content for different media and platforms.