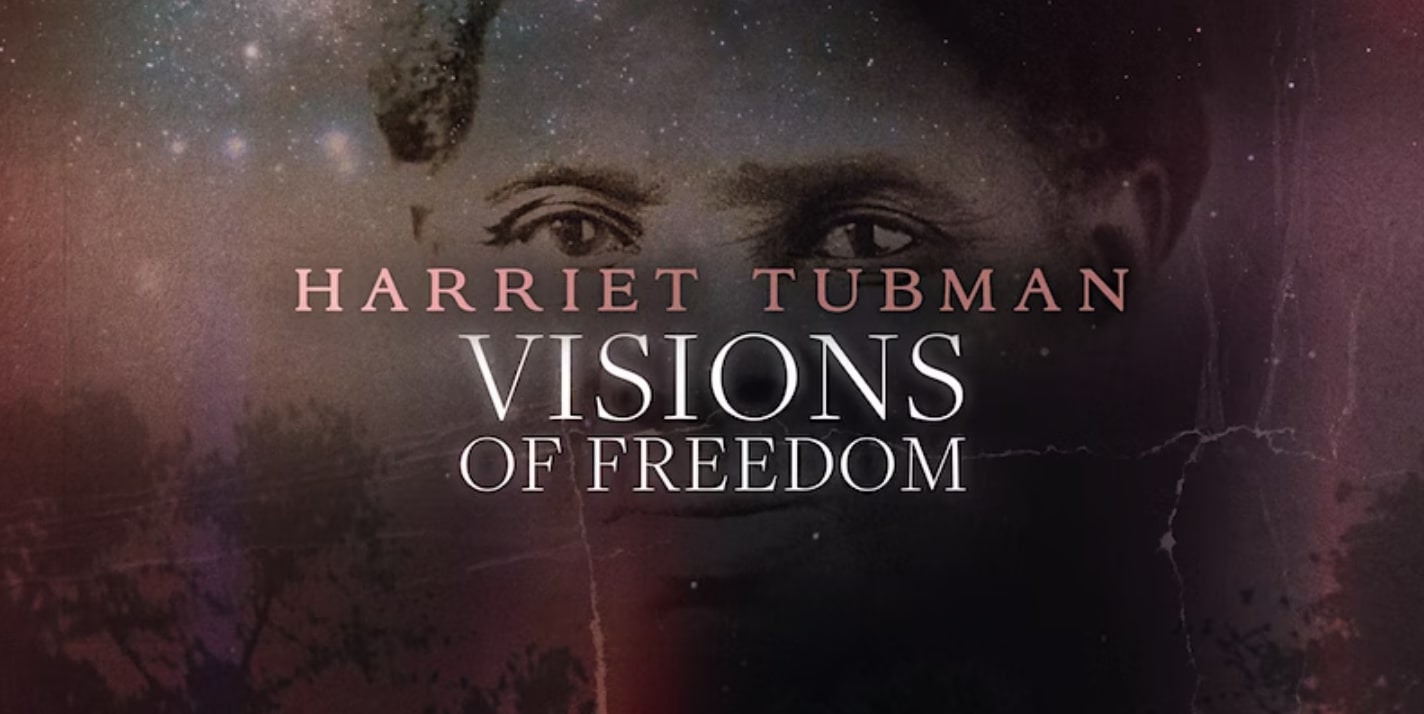 Meet the woman who repeatedly risked her life and freedom to liberate others from slavery.

Harriet Tubman: Visions of Freedom is a rich and nuanced portrait of the woman known as a conductor of the Underground Railroad, who repeatedly risked her own life and freedom to liberate others from slavery. The film goes beyond the legend of Tubman to explore what motivated her — including divine inspiration — to become one of the greatest freedom fighters in our nation’s history.

Harriet Tubman: Visions of Freedom and Becoming Frederick Douglass are co-productions of Firelight Films and Maryland Public Television with an appropriation from the State of Maryland. These programs are also made possible by Bowie State University, DIRECTV, and Pfizer Inc.