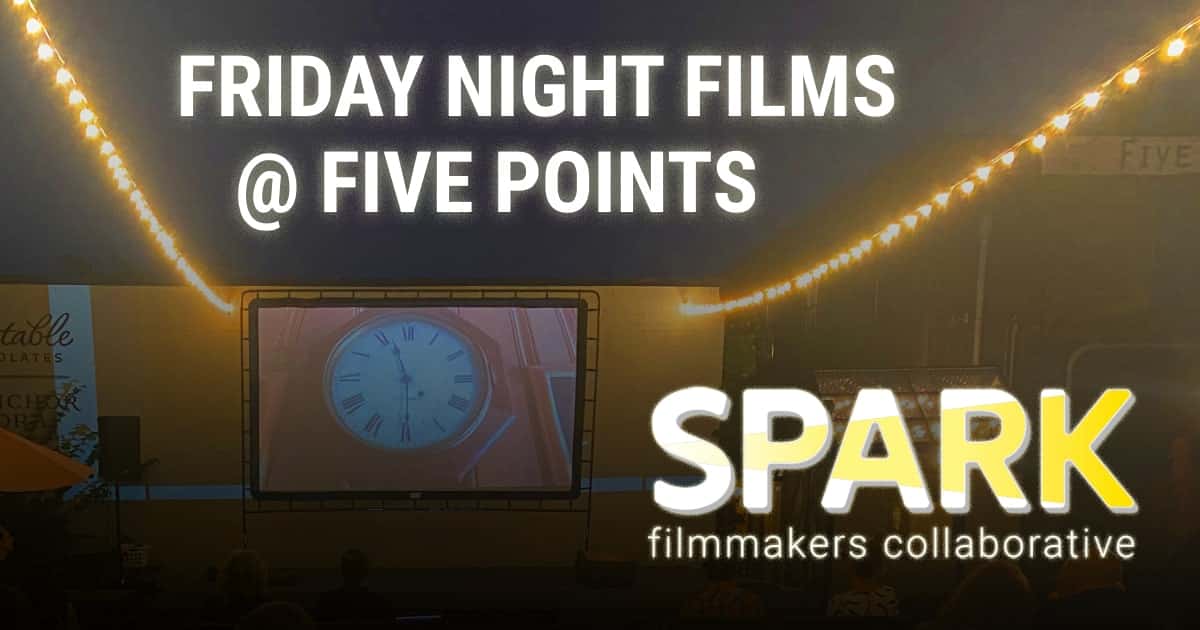 Due to rain in the forecast and other unforeseen circumstances (Five Points Bakery has just informed us that they will be closed for the entire evening), we must cancel our collaborative evening with PizzaDog Studios. We hope to reschedule the event soon!

Join the members of PizzaDog Studios at Five Points Bakery on Friday, August 5th at 7:30pm for a screening and panel discussion—including a sneak preview of the next episode of their web series CLOYD!