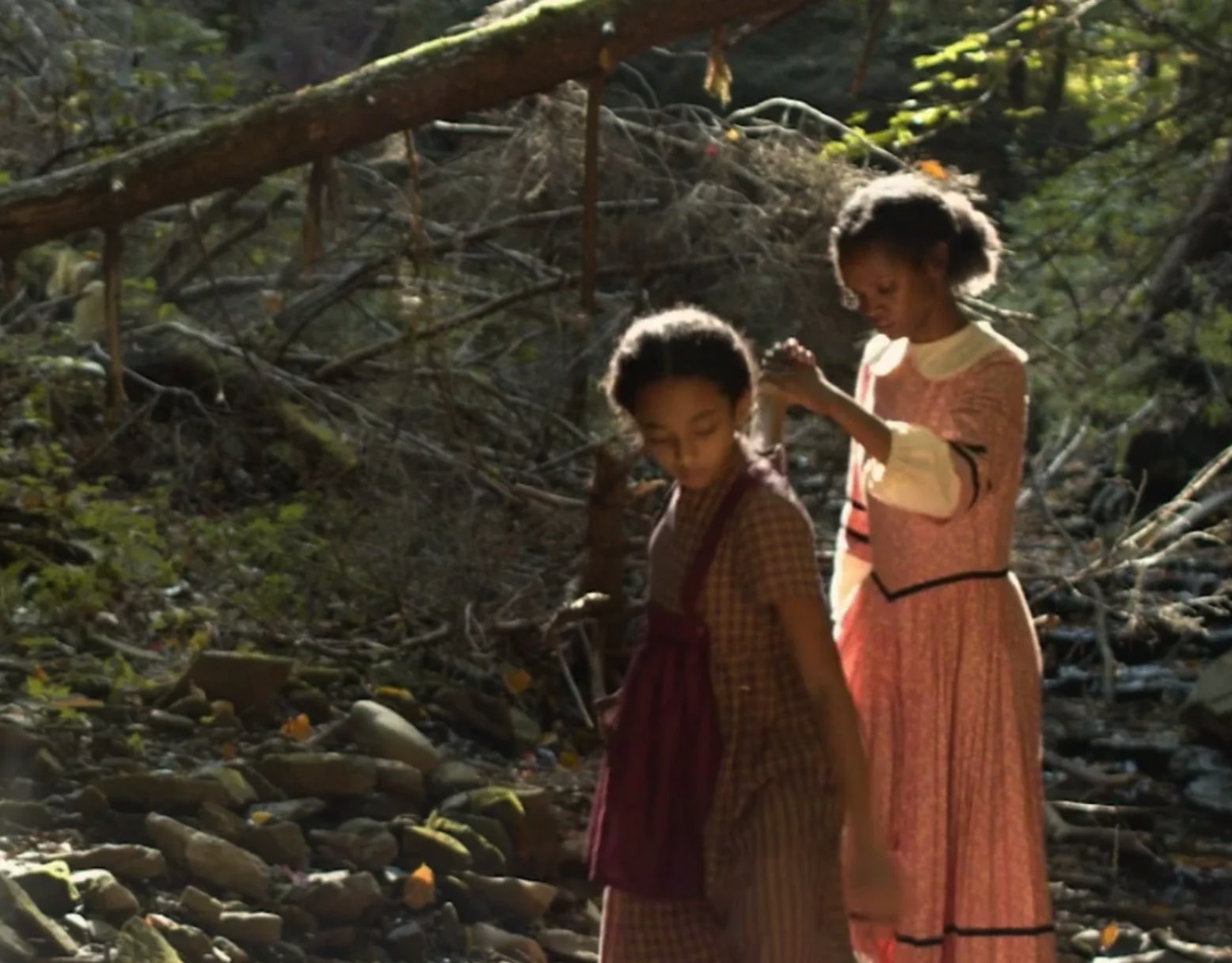 Stories from around the region, and around the block. 90 minutes. TIX AND INFO

A music video for the song “Roll It” by Handsome Jack where the band’s touring van has broken down and they decide to give it one more ride, as they “roll it” to the junkyard.

Grieving the loss of her beloved husband, a widow discovers an unexpected friendship that helps her cope.

A personal recollection of the birth of animator Sarah Lynn Galasso’s first child. Arriving seven weeks prematurely at a weight of only 2lbs, the baby survives and lives for 11 weeks in neonatal care, only to be released in the middle of Buffalo’s infamous “Surprise” Storm in October of 2006. Galasso’s film beautifully captures the anxiety and mixed emotions of this challenging moment amidst the backdrop of the city’s earliest occurring blizzard on record.

An inquisitive young girl, Clara (Harper Holmes) comes face to face with the realities of the American Civil War when her father Judson (Weston Young) leaves to join the Union army. Unbeknownst to his family, Judson has been helping freedom-seekers passing through Cattaraugus, NY along the Underground Railroad.

I’ll Find a Way or Make One – A Rosie Story

Lackawanna native Viola Hippert, once the Bell Aircraft Corporation’s own answer to Rosie the Riveter and an icon of the Rust Belt’s working class, is now in her late 90s but has no intention of slowing down. In Rebecca Fasanello and Teresa Castillo’s documentary portrait, Hippert reflects on her long life.

Four high school teens are thrown into detention after a fight come together of their love for music and songwriting. However, their newfound bond is brought to a halt by the harsh reality of the world they come from.