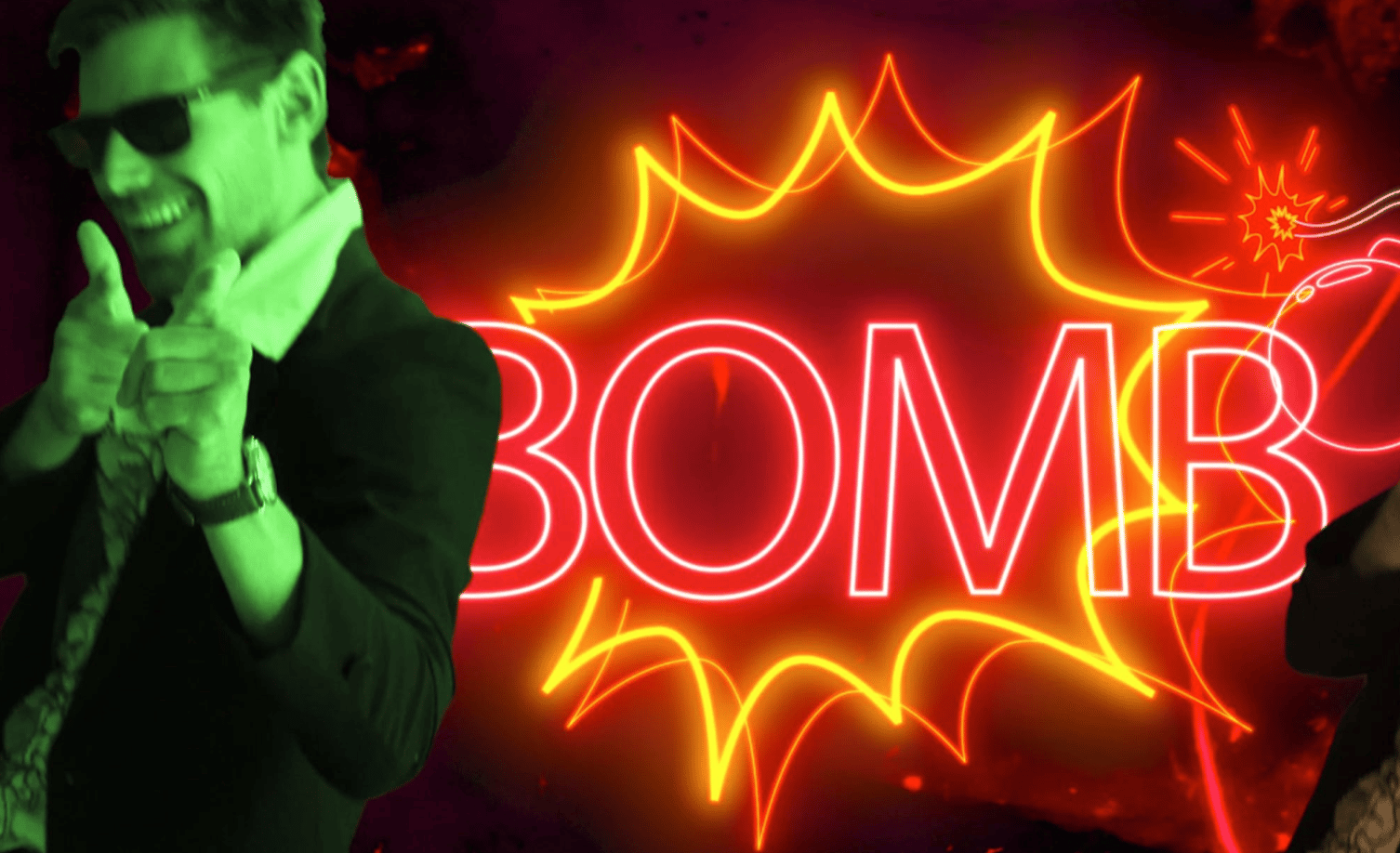 You’ve been warned, things are gonna get weird. 90 minutes.

A young woman (Kyla Dylan) is imprisoned by her inner thoughts in a caffeine-fueled assessment of her co-dependent relationship in this psychedelic comedy.

Shunned from his family after the accusation that he killed his grandmother’s dog, Aaron (Jacob Kaiser) is desperate to get back into his family’s good graces now that she has abruptly passed away in this dark comedy.

At the edge of a mysterious lake, a reckoning between friends becomes a fight for life – as one man’s mind games threatens the other’s grip on reality.

A mannequin in a shop window finds liberation in this cheeky dark comedy.

In a polluted post-apocalyptic world, a strung-out father struggles to instill responsibility into his defiant son.

After the loss of his husband, Richard encounters an eerily familiar zombie.

A rugged individualist is eating his can of beans in a dilapidated building.

Motivated by his insecurities and dissatisfaction in life, Will (Dario Ladani Sanchez) books a room online and travels to New York for a self help seminar. When he arrives, however, everything is not as it seems.