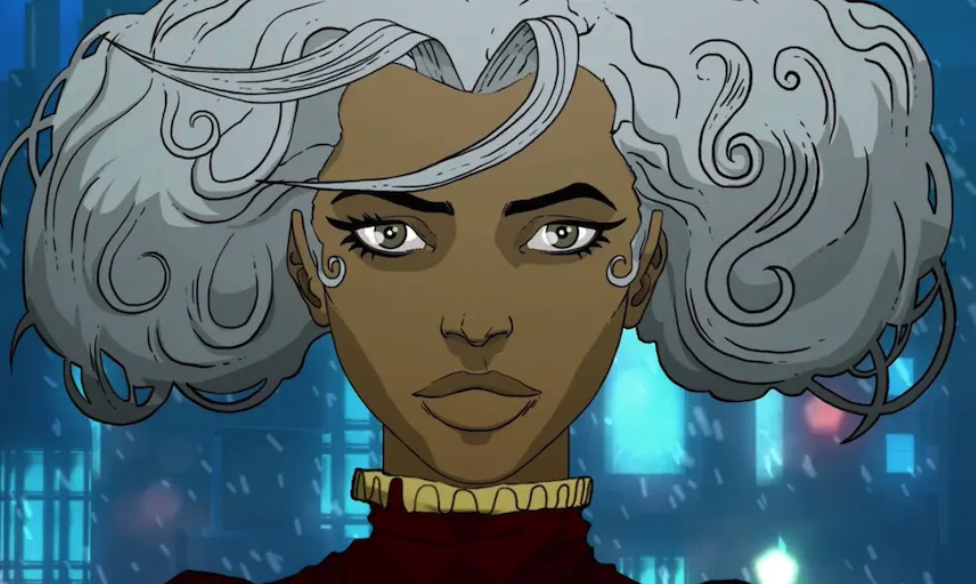 After the sun has mysteriously stopped coming up, three marines, a scientist, and a civilian nurse must travel across the country in search of salvation.

The crew of the A.R.E.S. space mission to Mars has assembled in the Thrace space station to prepare for their historic trip. Environmental collapse and a toxic environment have placed a great deal of attention on the mission, but something nefarious brewing aboard the Thrace and on Earth threatens its success. A hand-drawn, animated series.

After Hades murders two teens, his third victim, Juno, escapes, teleporting through solid steel into an open field where her body is found unconscious. Immediately after, a high-school student, Kali, awakes with a psychic link to Juno and telekinetic powers. Kali’s telekinetic powers are first used against her school bully; but they make her a target for Hades who is hunting Kali and Juno as he attempts to overthrow his brother Zeus.